You premier source for all things 2A related.

SHOP
“A well regulated Militia, being necessary to the security of a free State, the right of the people
to keep and bear Arms, shall not be infringed.” -The Second Amendment 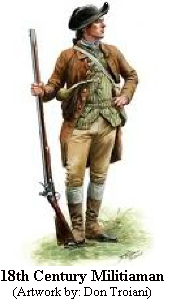 Modern Musket is a brand with a message. We provide products so you can spread that message and make a statement. Click the “Shop” tab if you would like to get your own Modern Musket gear. 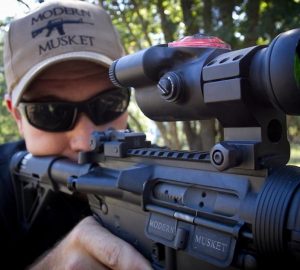 When the Second Amendment was written and ratified, the musket and muzzle-loading rifle were the most common, modern long-arms of the time. Due to innovation and technological advancements, today we have a variety of firearms including modern rifles such as the increasingly popular AR-15. The Second Amendment clearly references, “Arms” within it’s text; meaning muskets in the late 18th Century, to rifles like the AR-15 today. Make no mistake; modern rifles are our modern day muskets. It all boils down to this one simple fact: Modern rifles such as the AR-15 are the EXACT Arms the Second Amendment is intended to protect.

With this all being said, how then can modern rifles be restricted and prohibited through gun control legislation such as so-called “assault weapons” bans? The answer is plain, they CAN’T! Without question, these laws are a direct violation of and infringement upon our Second Amendment rights. Even though there is and always will be a need for a well armed populace in a free country, the ability to purchase and possess modern rifles such as the AR-15 ultimately isn’t about “need," it’s our RIGHT. So as freedom loving, gun owning Americans, let’s unite and combat these unconstitutional laws and the politicians that pass them in order to preserve our liberty, and to preserve our right to keep and bear modern muskets.

Thank you for your support and for spreading the Modern Musket message.

Visit our 2A Partners 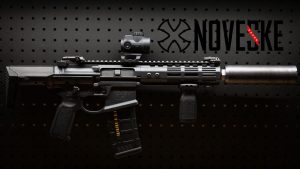 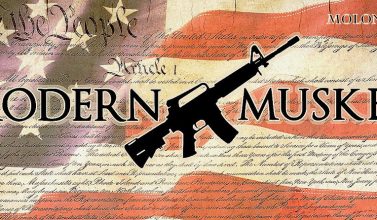 Welcome to the All New Modern...

We are so excited to re-launch the Modern Musket blog.